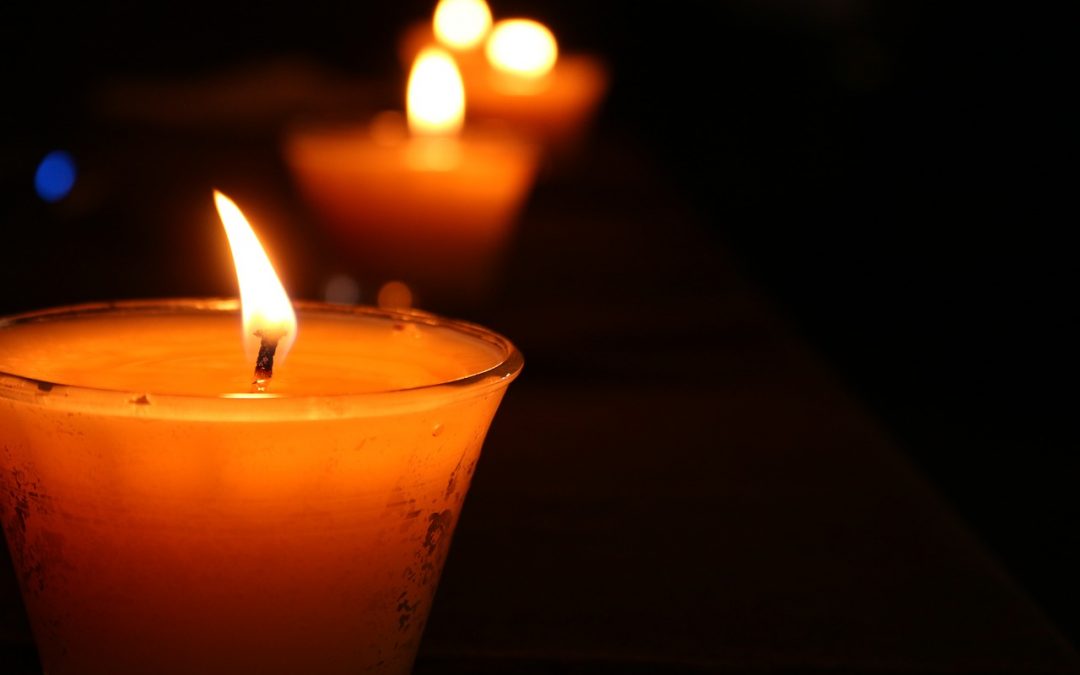 It was at my father’s funeral the first time I told my family.

I couldn’t listen to how wonderful he was one more time.

He was so handsome, charismatic, such a good father, husband, friend… On and on it droned in my head and all I could think was…

He stole my childhood, my innocence.

At dinner after everyone left, it was just my brothers and sisters (my mother having passed away years before). Story after story was being told, and suddenly it just came out.

I stood up in the middle of the restaurant. “He’s not the wonderful man you all think he is!” I screamed.

I had their attention, and now I had to say something.

Did I use the word incest then? I can’t remember, it’s been so long now.

Incest is a really hard thing to admit to. Is it shame? Or the promise of silence that’s so often associated with it.

It’s not a pretty word and many skirt around it. I did for the longest time.

I’m here to claim it. And I suggest you claim it too.

There is so much power in claiming it. It could even be the first step in healing.

As an advocate and mentor for incest survivors, I can attest to the release that comes from just claiming your pain.

He stole my childhood

I tell stories about my childhood in Northwestern Quebec. I loved growing up there. Family, song, crazy stories acted out by my mother and her brother.

Ahhh, the snowball fights, sledding down the waterfall with nothing but cardboard between you and the ice. Ice skating. In the summer, life on the farm with all its smells and beauty and nature. My favorite memories are of ending with song on the big porch swing with all my cousins and brothers and sisters.

At home, at night, my parents harmonizing in song together as we gathered as a family. Music was as much a part of my life as arguing with my brothers and sisters.

But on that fateful day when he took my innocence, he also stole my childhood.

For so long, nothing good came to mind. It was lost. That loving, joyful feeling that I had growing up got all mixed up with my hatred and anger.

I reclaimed it years later when I finally let go.

When I learned the reasons and the lessons behind the incest.

I can finally feel the freedom and joy that only a chid knows and feels deep down in her soul.

It’s never an easy journey to overcome any kind of trauma from childhood, but I can truly say that it’s possible to feel that deep joy and passion again. To understand the wisdom that comes from the pain when you finally release its grip on you.

Please comment below and let me know when you finally claimed the pain.

This may be a good place to introduce yourself and your site or include some credits.