The Queen vs the Wounded Child: Forgiveness is not about the other person 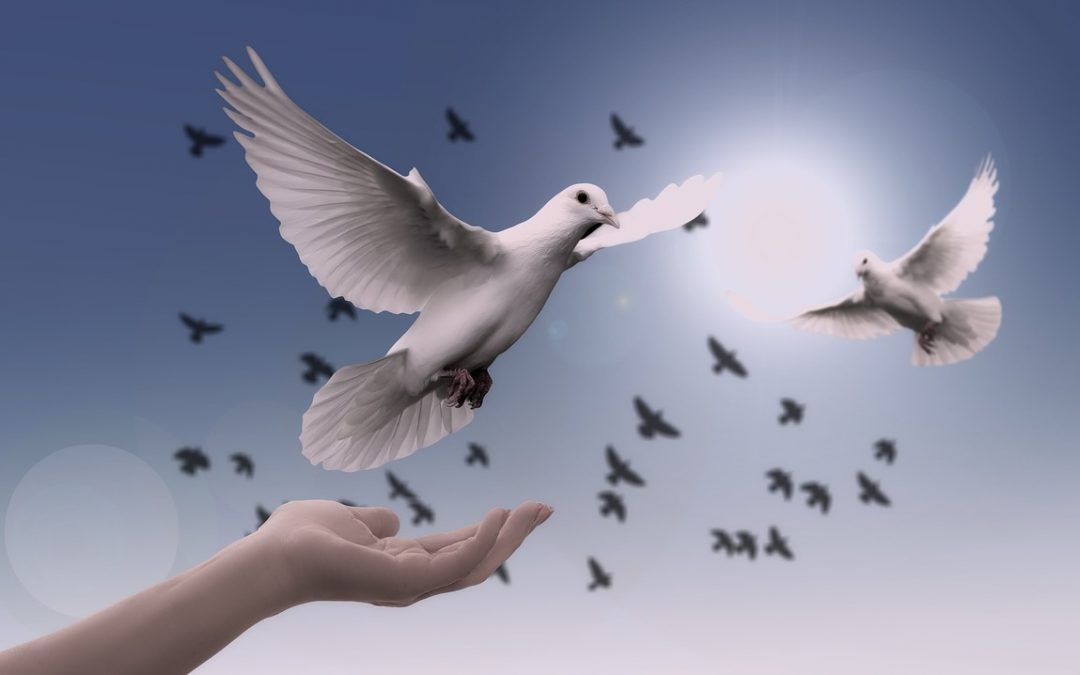 I’m tired, worn out, nearing the point of exhaustion when an email arrives from the Queen.

I’ve been working on her website non-stop – to what feels like the detriment of my own business. I did tell her I’d have it complete for her this week, after all, so all else goes by the wayside.

No personal play, no business emails or other marketing, even though I have an event coming up.

My typical pattern is to give until it hurts.

And give I did. Until… the email:

“I demand that this be done by…”

I scream! Good thing I’m the only one in my office. I will not! says the wounded child inside me, and she stops working on everything for the queen. “How dare SHE!” “Nobody demands anything from me!!”

I no longer care what she wants or what she needs. I’ve already made so many changes and revisions that don’t really change anything. These additional revisions and last minute items on printed materials have thrown me over the edge.

I lash out in an email that I normally would not send. I was not putting up with her crap for one more minute!

You see, she pulled the scab off of my core wound. And I returned the favor by dishonoring her and NOT doing what she wanted.

The Queen vs the Wounded Child

Until I recognize her as the queen and myself as the wounded child. All from a chance remark from a friend about the Queen Archetype.

Ahhh, I realized, she is the Queen… I hate authority and don’t ever make a demand on my wounded child. I’ll bend over backward to help a friend in need, to do someone a favor if they ask me nicely. But demands, well… You get the picture.

I realize that I need to do some forgiveness work. Not only forgiving her, but forgiving myself.

I remind myself that forgiveness is not about the other person. It doesn’t mean what they did was ok. It’s simply a letting go – so the energy doesn’t keep you stuck in anger and resentment.

It takes weeks to release enough to be able to have a civil conversation. It takes months for us to become friends again.

But, we’re still not as close as we were and we may never be. That I leave to time. For now, I bear no grudge. I recognize the part I played and think I can recognize it when it comes up again.

I’m just not ready yet to trust.

I’ve grown from this experience and every other negative event that’s happened in my life. It’s how I became who I am today. And how I’ve come to serve those I do.

Do you still have someone you need to forgive?

Is there someone in your life you’d like to make up with… a long lost friend, or relative. Maybe an old boss? Or maybe yourself for something you did when you were young?

If it’s still hard, remember: forgiveness is not about the other person. It doesn’t mean what they did was ok. It’s simply a letting go – so the energy doesn’t keep you stuck in anger and resentment.

Don’t let the Queen or the wounded child steal your peace and joy.

“What lies behind us and what lies ahead of us are tiny matters to what lies within us?”