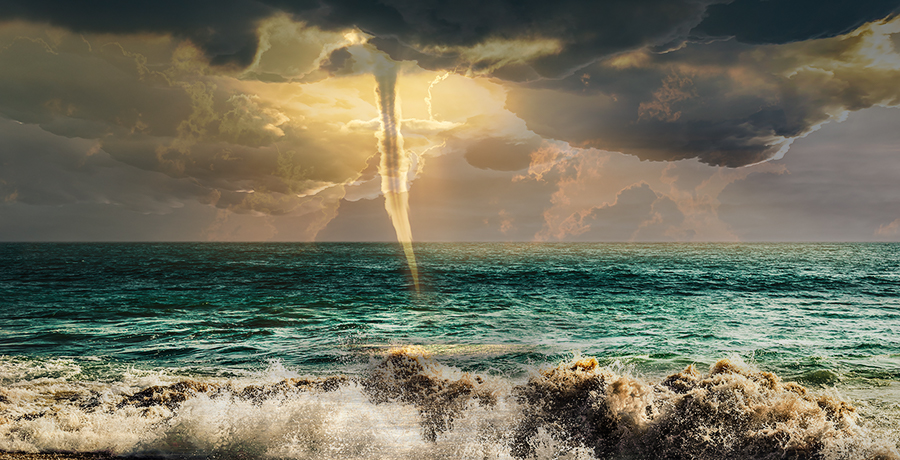 It’s been a whirlwind.

One morning last spring, an idea popped into my head during my coffee meditation. An idea whose time had come. I knew without a shadow of doubt that this thought, this idea, was not mine.

“A traveling exhibit?” I asked out loud.

It came from spirit!

I allowed the idea to percolate. Through spring, summer and fall, I began making contacts, calls, meeting with people to formulate a plan.

My husband kept suggesting I retire instead. After all, I wasn’t making any money and was spending an inordinate amount of time trying to make things happen. I thought about it. I could spend more time with my daughter, my grandson. Maybe I could travel a little. Take time to fix a nice meal. But, I couldn’t even consider it. Each time the idea popped into my head, I became more driven.

The right people came to me at the right time. Each one introducing me to another and another until the exhibit came to fruition. Each one a part of the planning and eventually – the execution.

January 11th, 2019, four days after surgery, I sat in my chair: feet up, ice on my newly replaced hip. I have a phone call with Alex Steinman from I Fund Women. We plan a strategy to gain the funding needed to create an exhibit that would travel from state to state. I envisioned the artists and performers traveling too, along with the art, to share their stories in person. Movement, music, art – stories that would communicate the healing journey unlike any other.

My vision came to life.

No longer is this an idea, It’s a calling.

Idea after idea, phone call after phone call. Person after person comes into my head. Quickly, the plan comes together.

Surgery, meetings, phone calls, physical therapy, planning, funding, marketing, speaking, weekly workshops and all the right people; artists, performers, organizers, friends, family, donors. In only 4 months, it all came together – at least, the beginning of it all.

Participants including myself, in all stages of expansion followed by contraction. Emphatic YES’s quickly became NO WAY!’s and then YES’s again. Expand, contract.

Allowing ourselves to come forward. Speaking up after years of silence. Being seen and heard for the first time in years. Each of us processing our sexual assault in a new and deeper way, through movement, expressive arts, energy practices, and more – It’s been a difficult but amazing journey. We’ve brought our own darkness to light.

We healed in the process. No longer Voiceless.

Not without glitches, the EMPOWERed Voice Traveling Exhibit came to life on April 6 and 7th. Small, but well received, it came to life. “We rocked it!” I heard over and over from the audience and participants alike.

Indeed we did! We Rocked It!

And now, just a few weeks later, the artwork is heading to Oakland to be part of Redefined: A Day of Healing.

We’ve been invited to Paonia, CO, Seattle, WA, and the potential for partners in other parts of Colorado and beyond is popping up.

The excitement is building beyond our small community.

An idea whose time has come.

Do you have an idea whose time has come? A Calling?

Let me know below!